A culture of permission: the next level of learning

Anyone who has done any reading about education today – and particularly, what education should aspire to – is most likely familiar with the name Ken Robinson. Sir Ken, as he has legitimately been known since 2003.

Author, teacher, academic, government adviser and popular TED talker, Sir Ken is recognised as one of the leading thinkers in modern education – yet surprisingly, few people know much about the man himself.

To quote Steve Jobs: ‘You can’t connect the dots looking forward; you can only connect them looking backwards.’1 It’s worthwhile, then, to look back at Sir Ken’s early life and connect some dots to the ideas that make him such an influential figure.

One of seven children, Sir Ken grew up in a working class family in Liverpool. His father was quadriplegic, having been injured at work, and Ken himself contracted polio in the terrible epidemic of 1954.

Damage to his motor neurons resulted in his admission to a school labelled ‘special’ – and gave him first-hand experience of childhood ‘difference’. There were sporting genes in Sir Ken’s family – one of his brothers played professional soccer for Everton – but he knew his physical limits early.

With an insight that may have been sharpened by his father’s accident, Sir Ken’s parents emphasised the value of education. As one writer put it, the young Robinson ‘knew he’d have to earn a living by using his head, not his hands’.2

This he has clearly done. And it is hardly surprising that one of the foundations of his thinking is that neither teachers nor students should be put in boxes.

Difference is the new normal because, as many teachers know from experience, the notion that ‘one size fits all’ serves the interests of nobody. ‘Truthfully, I’ve never encountered anyone in my life who doesn’t have special needs,’ Sir Ken says, ‘and the sooner we recognise this, the more healthy and humanitarian our education systems are likely to be’.

This, then, is the basis of Sir Ken’s views on teaching, which he likens to gardening: ‘Gardeners know that there are conditions under which plants flourish and that’s true of all human communities – what it comes to is the culture of the place.’3

Schools are ‘organic systems’ and Sir Ken emphasises ‘judgement and connoisseurship’ in teaching. He believes that much is lost when education becomes ‘too data driven’ – when teachers’ own instincts are undervalued.

As he see it, a major hindrance to teachers and students reaching their potential is the constant pressure of testing. He rails against the ‘oppressive political pressure’ placed on schools, arguing that the insistence of policy makers on standardised testing can ‘impoverish’ school culture and ‘undermine natural enthusiasm for learning’.

Programs in physical education and the arts – and even time for play – tend to be marginalised by those ‘setting the tone from above’.4

Asked whether this may be cause for pessimism, Next Learning co-founder Shane McGurk agreed that teachers are under more curriculum pressure than ever before, but also pointed to the admirable leadership of many Next Learning client schools.

‘What I find hopeful is that school leaderships are finding ways of being creative within the constraints and pressures of policy, cross-sector comparisons and viability,’ McGurk says.

‘Information and communication technologies play a key role in this. Upskilling teachers is important because it usually leads to the better use of learning time and more flexibility, innovation and play.’

So, back to joining the dots. Given Sir Ken’s own story, you wouldn’t expect him to be resigned or pessimistic, right? Right.

Change, he says, ‘happens in real places with real people’. Sir Ken believes that principals can set the tone in their organisations and build a culture that is about permission. ‘It’s about climate control,’ he says, ‘If you’re able to set a different series of boundaries in schools and give people permission to try things, they will.’5

McGurk agrees. ‘When we go into a school and work with teachers and their classes in situ, that’s exactly what we’re doing – helping people utilise the tools they need to try new things, get more out of class time, and collaborate.’

‘And if they have some fun as well,’ he adds, ‘they have permission for that as well!’

He will be missed.

Shane McGurkhttps://nextlearning.com.au/team/shane-mcgurk/
Shane has over 30 years of experience in diverse educational contexts nationally and internationally. In recent years, he has worked as a Professional Learning Consultant, bringing a combination of passion, communication skills and expertise in the use of technology to produce exceptional learning outcomes. His team orientation and capacity-building focus works to nurture and engage all stakeholders, delivering real benefits to the most important stakeholders – students.
Previous Post
What Covid-19 has taught us about teachers
Next Post
Newsletters are a vital link between schools and parents With 2020 hindsight, here’s some perspective 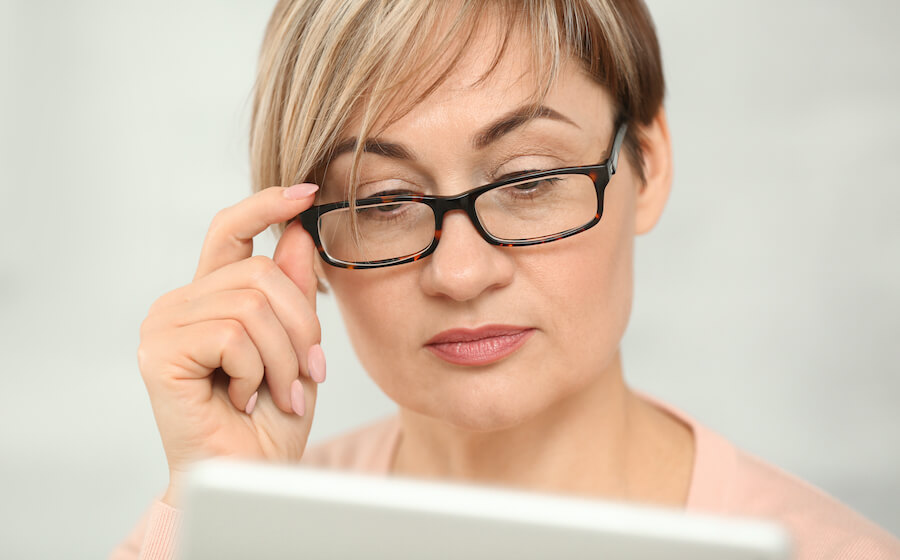 Newsletters are a vital link between schools and parents What Covid-19 has taught us about teachers Can’t Hack it? Sadly, those days are gone Your school online: is it a site for sore eyes? Our kids and a future that works 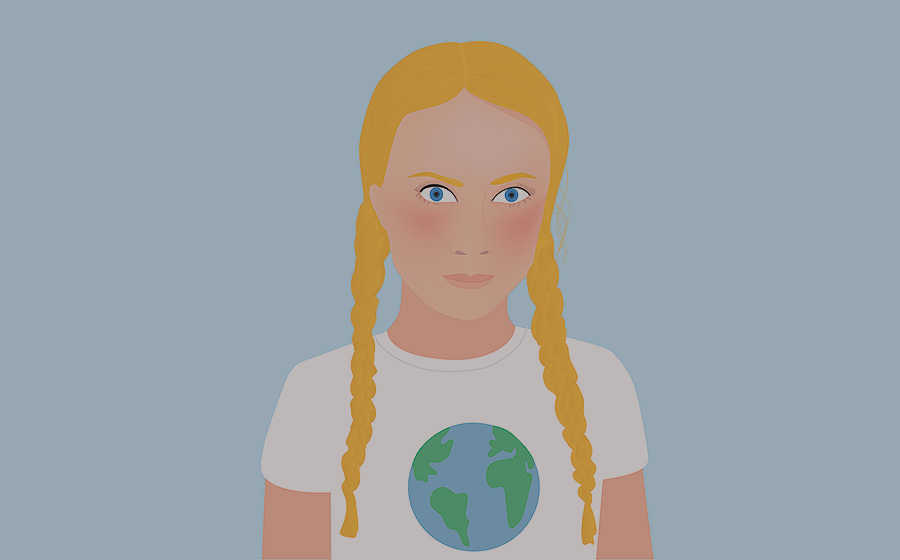 Caring for our kids in a time of pandemic 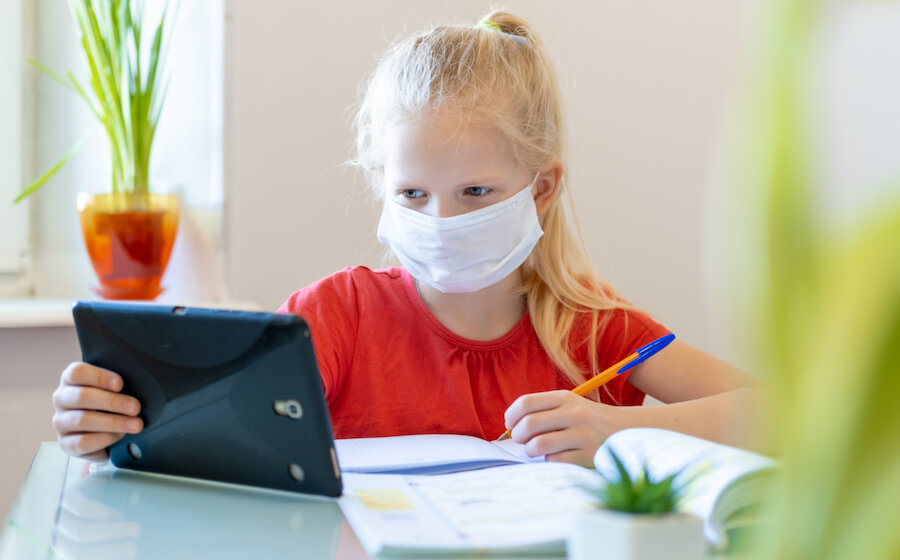