Dr Ken Spillman studied history, literature and media at university and is now a prolific author, editor and critic. He began as a poet, made a living for many years as a non-fiction writer, and has written fiction for both adults and children.
Based in Australia, Dr Ken Spillman has won a number of major literary awards including a FAW National Literary Award, a Wilderness Society Literature Award, and the Western Australian Premier’s Book Award (on two occasions). The major US reference work Contemporary Authors has published a detailed entry on his career. He is one of only a few Western Australians to have published more than a million words of writing on aspects of Australian history. His work has been acclaimed for its lively accessibility.

Wikipedia quotes The West Australian:
Ken Spillman writes history in a marvellously lucid style, one enhanced further by a keen turn of phrase, or sharp observation, at an appropriate moment in the narrative. He writes the history of institutions with a deep sense of their broader context.

Dr Ken Spillman served for a number of years as judge of one of WA’s richest local history awards, run by the City of Subiaco.
On many occasions, Dr Ken Spillman has managed the publication of many books from manuscript through to design and print. His experience working with publishers, designers, and printers enables him to offer comprehensive service from concept to delivery.
He has also enjoyed remarkable success with fiction for children. His books for young readers now appear in around 20 countries, with translations into such diverse languages as French, Farsi, Serbian, Spanish, Turkish and Vietnamese. 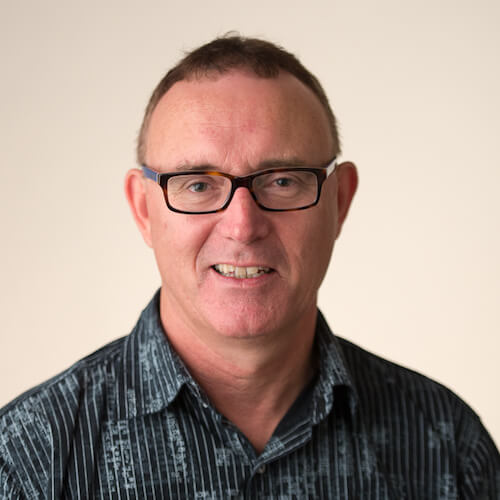 Some tweets by Ken Spillman