Chris was born next to the Sydney Opera House some time ago – so he knows all about full production and superb performance. His international profile as a professional singer and executive coach gives testimony to that.

He is excited to be part of the Next Learning team – giving his skills to its outstanding offering to the education sector, shaping the world by enlightening and inspiring young people to learn and lead out.

His passion has always been language and music – with their capacity to discover and affirm everyone’s inner self, leading to success for all. That’s what he does with Next Learning – working with school principals and leaders to affirm themselves, confirm their personal and professional visions, refine their school’s strategic plans, then empower the skills and belief of every student. In essence, he addresses and assesses the emotional health of schools.

Chris enjoyed great success as a student at his secondary school – his name celebrated on its honour boards for leadership, sports and musical attainment. He then enjoyed similar success studying English Literature and Music at the University of WA – where he became a renowned classical singer as well. His Australia Council scholarship to study classical voice in London is testimony to that.

Upon his return to Perth, he established a dual career – teaching English and Music in secondary schools, as well as building a professional profile as an opera and classical bass. That combination led to his appointment by the Catholic Education Commission to conduct school reviews and principal appointments. While doing this, he conceived and wrote the vision to establish a Catholic Performing Arts Festival for Catholic Schools in WA – which was strongly endorsed – of which he was the initial Director.

From there he became Superintendent/Moderator of the Creative Arts Curriculum for the Curriculum Council of WA, then Principal Policy Adviser to the Premier of WA – in Education and the Arts.

His multiple experiences across the education, arts, political and business sectors give him a wealth of knowledge and wisdom. As a result, he offers executive coaching and professional development to those who seek success in all aspects of life. In particular, he assesses the emotional condition of schools – to enable the highest achievements of leaders, teachers and students as part of a team.

Christopher’s skills derive from his exceptional sporting achievements as a secondary and tertiary student – in Aussie football, cricket and athletics. From these he learnt what winning is all about – and the physical, mental, emotional and spiritual elements to enable it.

He then applied those elements to leadership – and the key factors that secure successful leadership in any discipline, especially education and the performing arts. In this, he also discovered the crucial contribution of the voice in strong leadership – and how its delivery makes the difference between success and failure.

He offers special sessions to develop the voice for all prospective leaders.

His special range of services include: 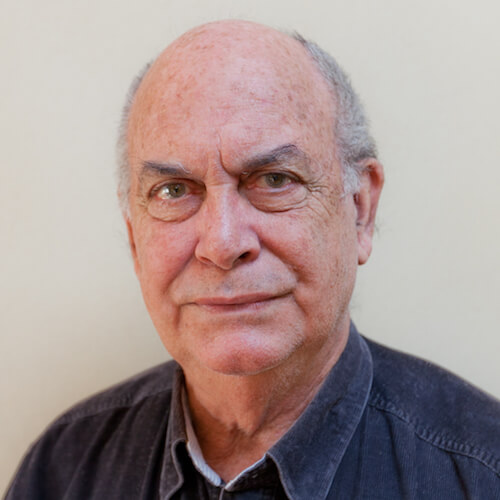 Connect with Me
Menu